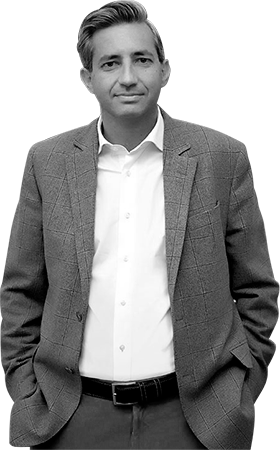 DRAWINGS from the 16th to 20th centuries
See more