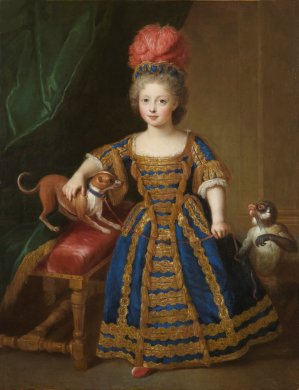 This year, the shops in 2 and 4 rue de la Paix join in a new first as they create an art circuit for a single evening on Wednesday, November 23rd, in order to establish a dialogue over time between different art market and luxury professions.
On this occasion, you are invited to discover the Alexis Bordes and Vieux Paris galleries, Bonhams Auction House, the Colombe Bistro, and the Vacheron-Constantin House of Fine Clock Making.

From November 24th to December 23rd, the gallery welcomes you to an exhibition of paintings and sculpture mainly from the French Schools of the 17th, 18th, 19th, and 20th centuries, including: